"When Roger walked on stage to a sold out Square Chapel in Halifax, it quickly became obvious why this self styled 'Yorkshire Songwriter' commands such a strong following. His songs are a reflection of the world around us. His lyrics can be funny, as in 'The Beerbelly Blues', thought provoking or, as in his tender ballad 'Stephanie', simply exquisite."Halifax Courier

ROGER DAVIES & HIS BAND ALBUM OUT NOW ON CD & ITUNES

Roger Davies & His Band released their debut album on April 21st 2018. Regraded as Roger’s best recorded work to date, the ten track CD album is presented in a deluxe digipack case, accompanied by a 12 page booklet featuring full lyrics to all the songs. The CD is available to buy online from the […]

Please feel free to check out a track from the Roger Davies & His Band album which is out now: simply click on the orange SoundCloud link at the bottom of the home page to hear the studio version of ‘Money’ – a live favourite of ours which sounds great on the record too. Hope […] 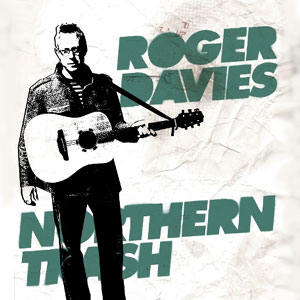 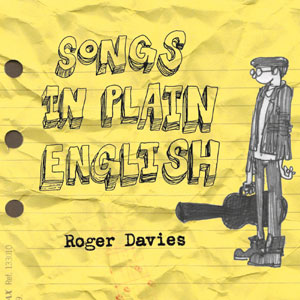 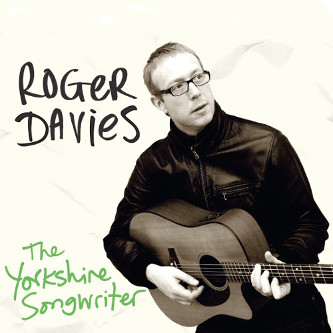 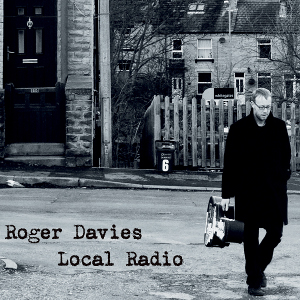 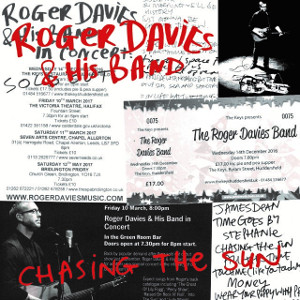